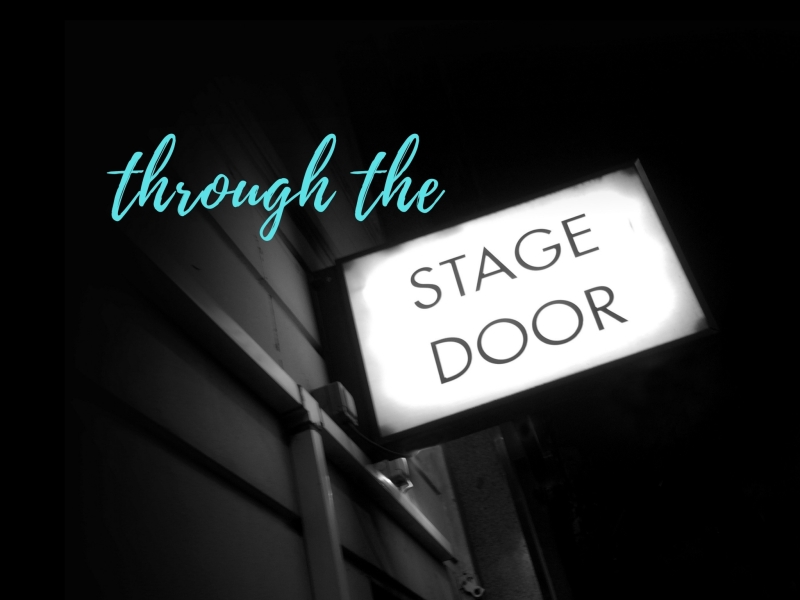 Through the Stage Door

Join us for an introduction to the world of theater through games, improv, silliness and fun! In this week long camp, children aged 6-12 will be exposed to a wide range of theater styles without the added pressure of a production.  Students will work together (but safely distanced!) to build characters, scenes, and imaginary worlds by learning to support and encourage each other’s creativity. The class will focus on a variety of performance and theater game styles meant to encourage teamwork, confidence, and imagination and give an overview of the delightfully wacky world of theatre. This camp will follow safety protocols as designated by the State of North Carolina.

About the Camp Director:
Kate Carson-Groner is a performing artist, teacher, and director originally from Elkin, NC. Kate has coached and mentored numerous improv teams, and has directed performers of all ages in classes, workshops, and full scale theater productions. She is thrilled to be teaching at LT of WS, where she was a theater and improv student many MANY years ago. She earned her BFA in Performing Arts from the Savannah College of Art and Design and completed a summer intensive in street theater and cirque in Paris, France before moving to Chicago to perform and direct professionally.  Kate has improvised professionally at The Second City, iO, and with Baby Wants Candy and Storytown Improv, where she and her teammates created entirely improvised new musicals for every performance. As an actor, she has performed regionally at Steppenwolf, Redmoon, A.R.T., Actors Theatre of Louisville, and the Olney Theatre Center. Most recently, after moving back to North Carolina with her family, Kate performed, directed, and music directed with Peppercorn Theatre at Kaleidium. As a voiceover artist, she has voiced national commercials for McDonald’s, McCafe, Kohler Engines, AllState, and more.