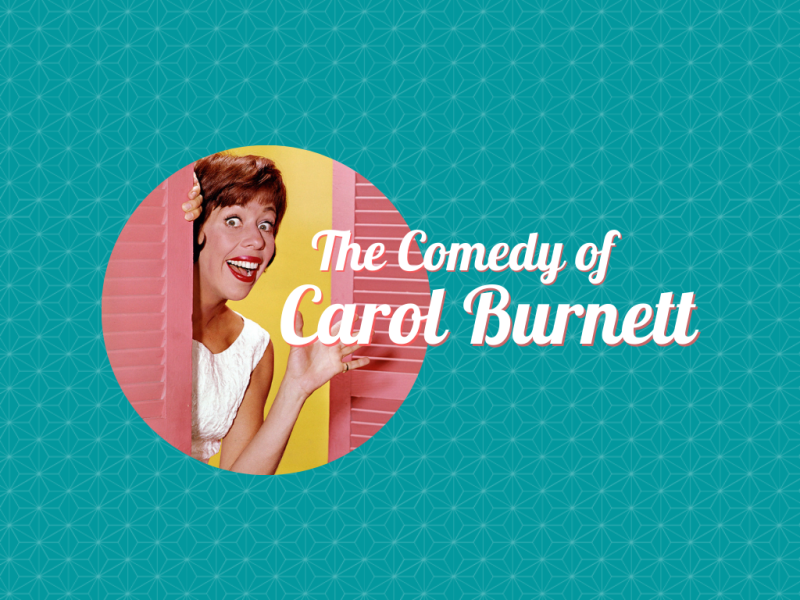 The Comedy of Carol Burnett

Carol Burnett is one of the most memorable and innovative female comedians of the 20th century and has a long standing tradition of making people laugh with her acting and comedy. In this class for adults 18 and over you will be working with authentic comedy sketches from the famous Carol Burnett Show. While taking this class you will study the art of acting, character work, comedy and comedic styles. You will also learn beginner improv for actors and go through the basic rehearsal process with the scripts. Finally, the camp will end with an informal presentation of the sketches you rehearsed throughout the class for family and friends. No acting experience is necessary to join this class. This class will follow safety protocols as designated by the State of North Carolina.

About the Instructor:
Britt Stone has taught adult acting classes at The Little Theatre since 2018. She was last seen onstage at The Little Theatre in The Plays of Ray Bradbury (Kaleidoscope). She graduated with a degree in Acting and Directing from UNC Greensboro, where she created the first on-campus improv comedy troupe, and performed with touring troupes such as The Second City and The Upright Citizens’ Brigade. She continues to perform improv in Winston-Salem and Greensboro while running the local troupe, Bunker Dogs, with her husband Alex Stone. Britt has been studying, teaching and coaching improv for many years, and hopes to involve others, no matter their skill level, in the magical world of on-the-spot thinking and performance.