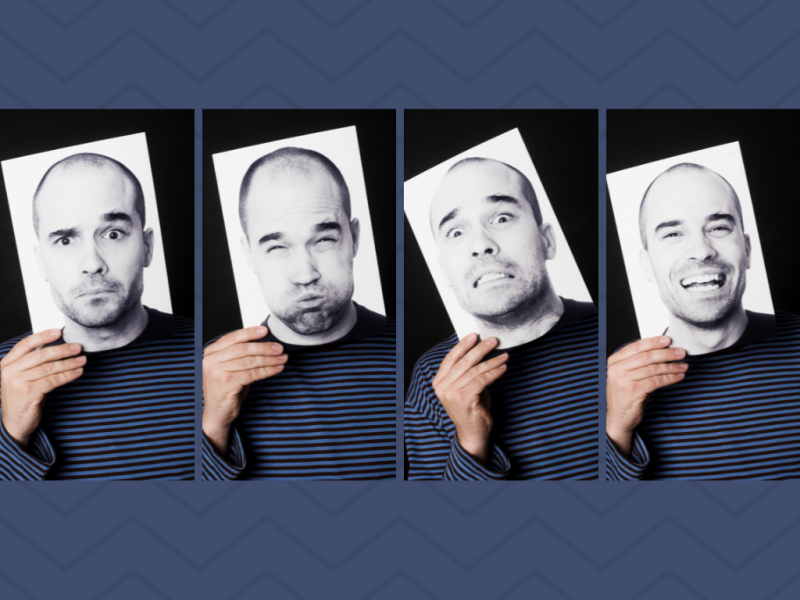 During the course of this class you will learn all the techniques needed in order to produce quality improvisation. Whether you are interested in specifically going into the world of improv and sketch comedy or you are already working through your own performing arts adventures, this class will build a strong toolbox for any experience level. You will learn the foundations of improv and performance to enhance your comedic and dramatic acting skills. You will learn some movement and body awareness for the stage, creating give and take through scene work, as well as character work and beyond.  It will even help your auditioning skills! So, if you’re interested in learning a new discipline, understanding the constructs of comedy and acting, or just having a ton of fun, then sign up!

About the Instructor: Britt Stone has taught adult acting classes at The Little Theatre since 2018. She was last seen onstage at The Little Theatre in The Plays of Ray Bradbury (Kaleidoscope). She graduated with a degree in Acting and Directing from UNC Greensboro, where she created the first on-campus improv comedy troupe, and performed with touring troupes such as The Second City and The Upright Citizens’ Brigade. She continues to perform improv in Winston-Salem and Greensboro while running the local troupe, Bunker Dogs, with her husband Alex Stone. Britt has been studying, teaching and coaching improv for many years, and hopes to involve others, no matter their skill level, in the magical world of on-the-spot thinking and performance.